Animation4Water: a Mediterranean Campaign on Water 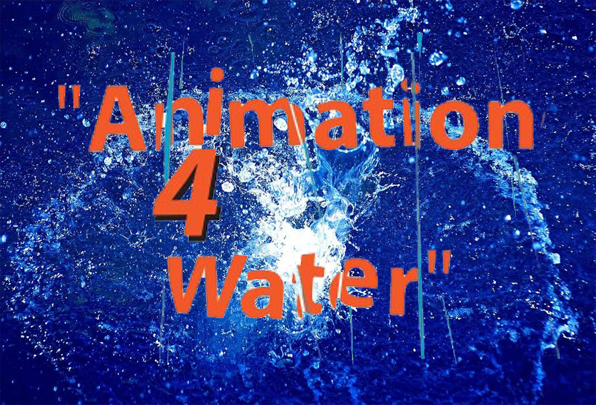 Animation4Water is the outcome of the fruitful cooperation of MIO-ECSDE through the MEdIES Secretariat with the National Water Conservation and Awareness Centre (WCAC) of Malta The campaign is mainly based on a  mobile exhibition of storyboards and animations (short videos) the threats to water resources focusing on the Mediterranean region. The posters and animations, inspired by the youthful imagination, humor and aesthetic of university students transmitting their own messages for the proper use and management of water, aim to contribute to the development of environmentally literate and responsible citizens. With the additional impacts of climate variability in mind, the exhibition also offers potential solutions by using alternative “non-conventional” water resources.

The campaign activities in Malta (2019) aimed at awareness raising of youth and citizens, starting with the WCAC visitors, on water resources vulnerability and climate change, non-conventional water resources (NCWRs) and water issues links to energy, food and ecosystem aspects. The campaign included the displaying of the story-boards exhibition  at the WCAC, accompanied with the projection of the animations during April 2019. Actually, the exhibition of the story-boards and the animations was part of an organized tour of the Centre in which 643 visitors (mostly families) took part. The participants were also given bookmarks with water conservation messages produced as part of the campaign.

In addition, Animation4Water campaign events took part in Greece between May – June 2019 with 773 students and 65 teachers participating in targeted school interventions and teachers trainings.

The storyboards and the animations were created by students of the University of Western Attica (Greece) in 2018 with the cooperation of MIO-ECSDE.