Water in the Mediterranean 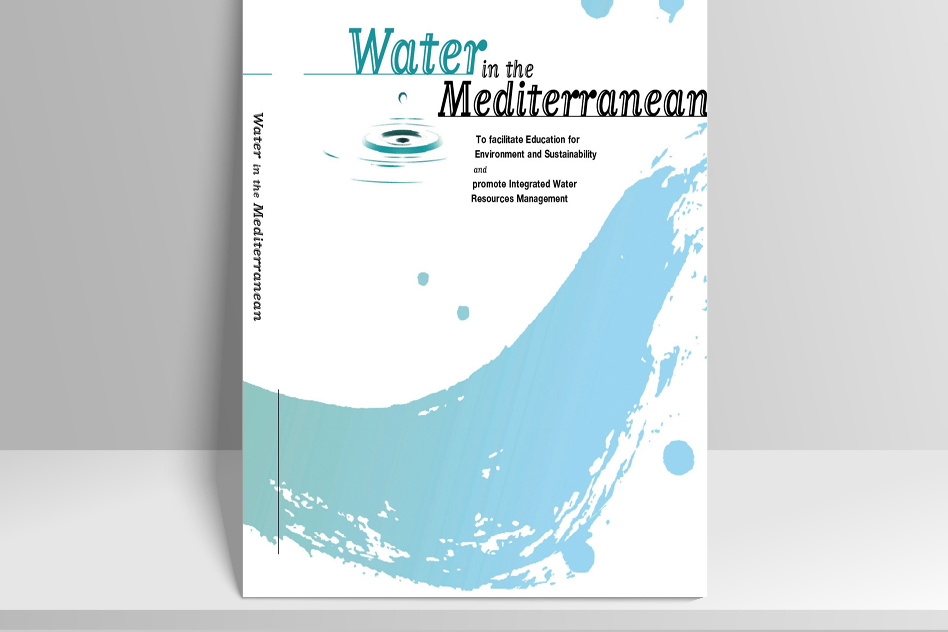 Water in the Mediterranean

Water in the Mediterranean (2001) is the result of a fruitful collaboration of NGOs from 7 Mediterranean countries: Cyprus, Egypt, Greece, Israel, Morocco, Tunisia, Turkey, Environmental Educators and a group of postgraduate students of the University of Athens. It is important that anyone about to use this material understands that appropriate education is a significant tool in promoting the idea of better use, of conservation, respect and of integrated management of water. However, education alone cannot solve the problem. In depth understanding of all other means and aspects could create the needed synergy for concerted action and creative solutions. This is why particular effort has been invested in the present educational material to familiarize students with concepts, methods and ways of action.

Download the PDF files of the various language versions of the educational material by clicking on the links below. 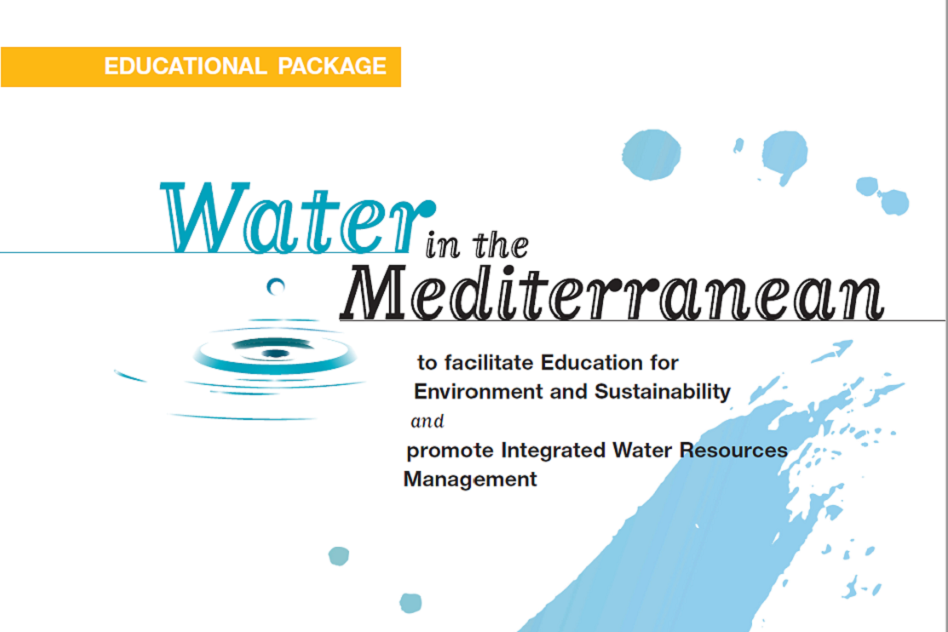 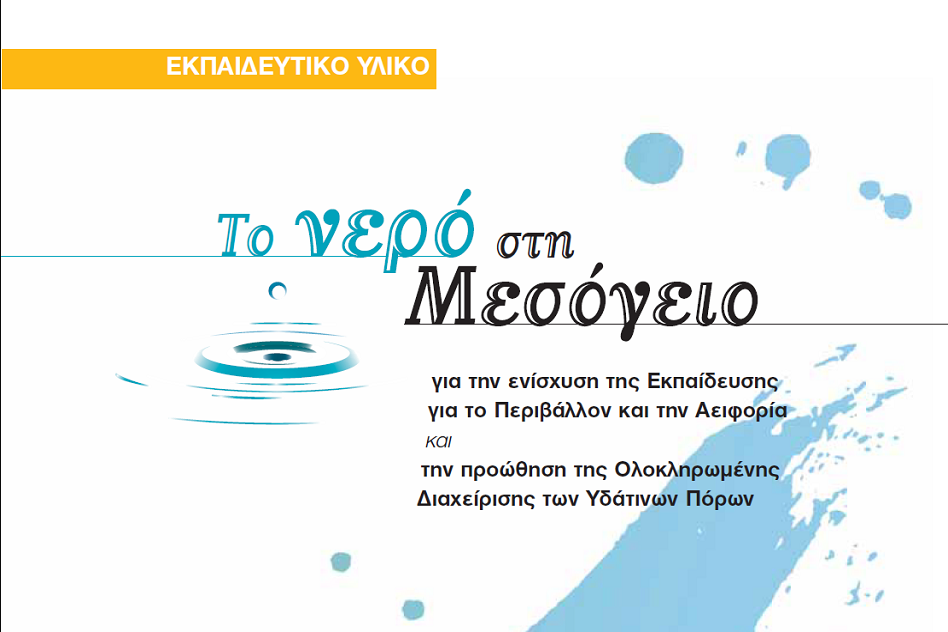 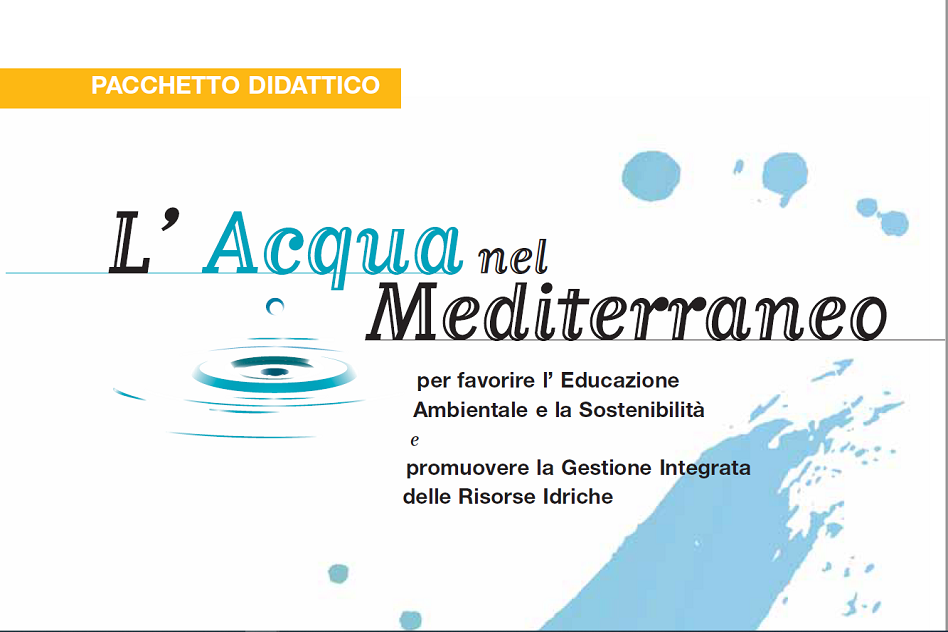 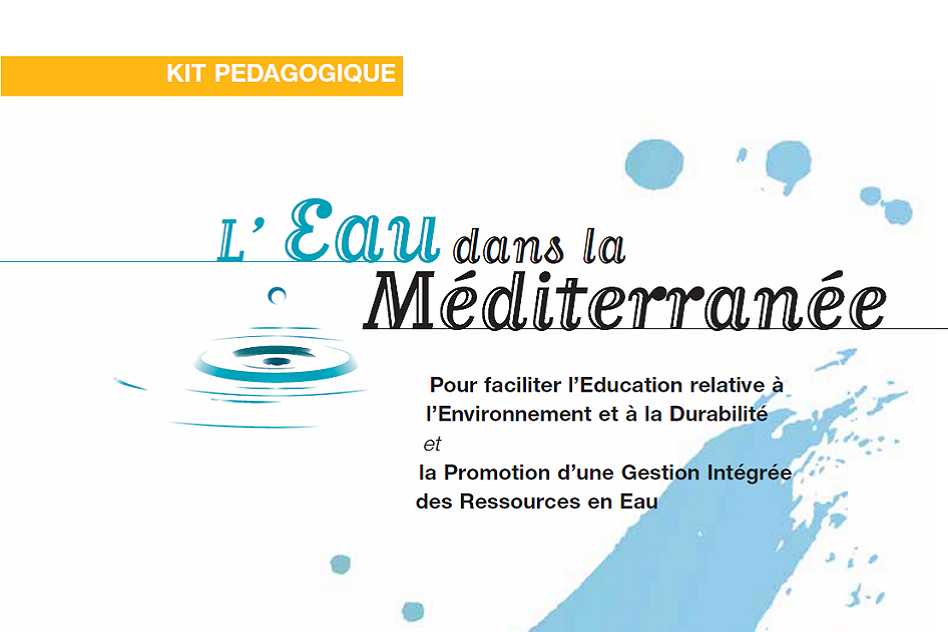 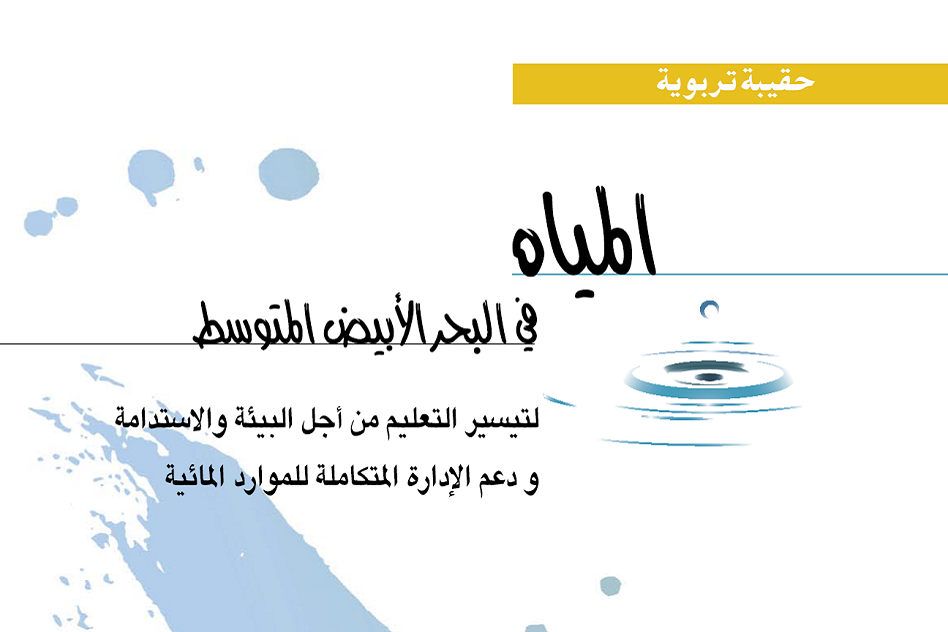 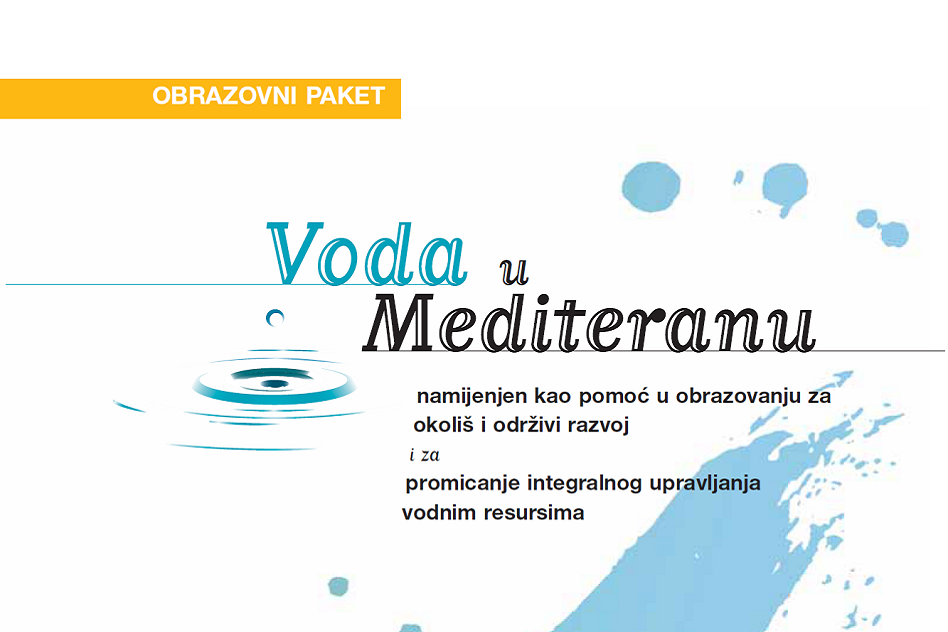 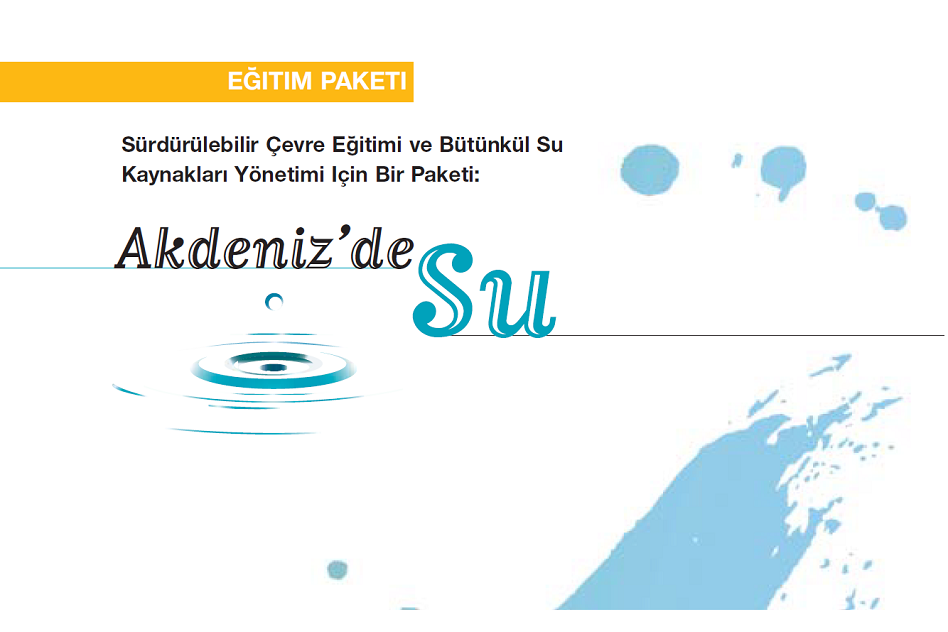