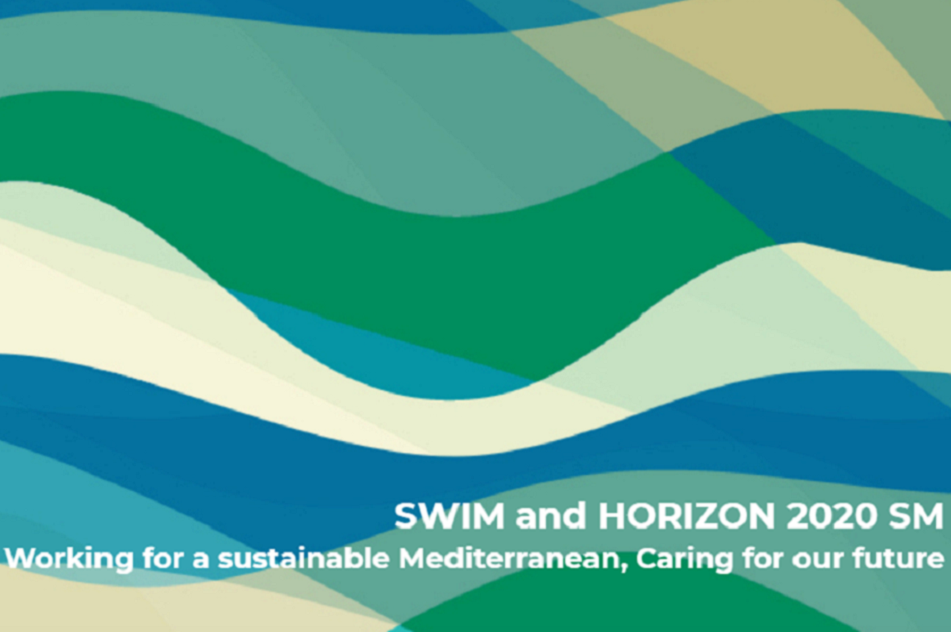 During 2017-2018, MEdIES, through the EU funded SWIM and Horizon 2020 Support Mechanism advanced the 'Education for Sustainable Development' agenda in many Mediterranean countries 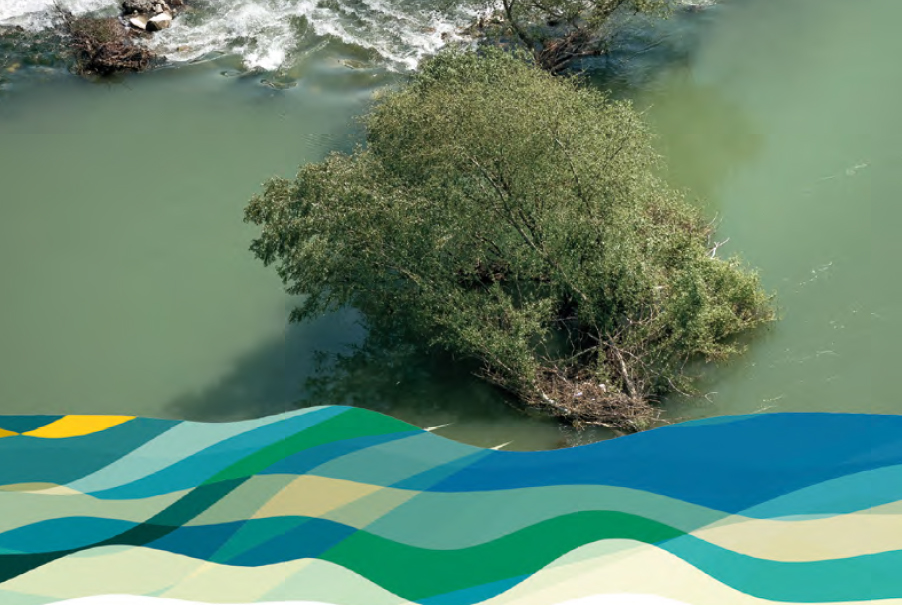 Following up on similar work done under the preceding H2020 CB/MEP, MEdIES conducted in 2017-18 another series of capacity building activities on Education for Sustainable Development (ESD) in Algeria, Jordan, Palestine, Tunisia and Egypt. The overall aim is to support Mediterranean countries to implement the Action Plan of the Mediterranean Strategy on Education for Sustainable Development (MSESD). Despite the general recognition of the role of ESD, its introduction to school and university curricula, the implementation of the Strategy is quite uneven in the region. This is the main reason why the EU has been supporting the development and adoption/endorsement of both the MSESD (Athens, 2014) and its Action Plan (Cyprus, 2016).

These national activities culminated with a major regional training in Cyprus in November 2017 where 18 countries and major international organisations (UNESCO, UN Environment/MAP, UNECE, Secretariat of UfM and League of Arab States) participated in a rich exchange of good practices, initiatives and lessons learned. A special session that took place at the Cypriot Parliament acknowledged that “the best and safest investment for the future of the Mediterranean is the investment in Education for Sustainable Development, at all educational levels, from kindergarten to post graduate studies, vocational trainings and life-long learning”.

THE MEdIES trainings around the mediterranean 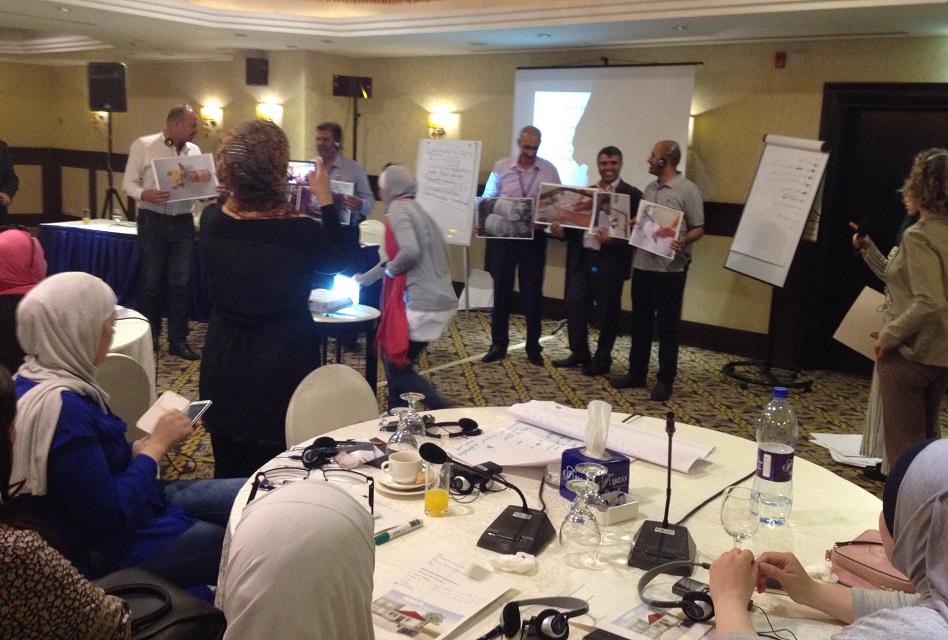 More than 55 formal and non-formal educators took part including primary and secondary school teachers, University professors,  Civil Society Organizations, as well as staff from the Ministries of Environment, Water and Education and the Jordanian UNESCO National Commission. 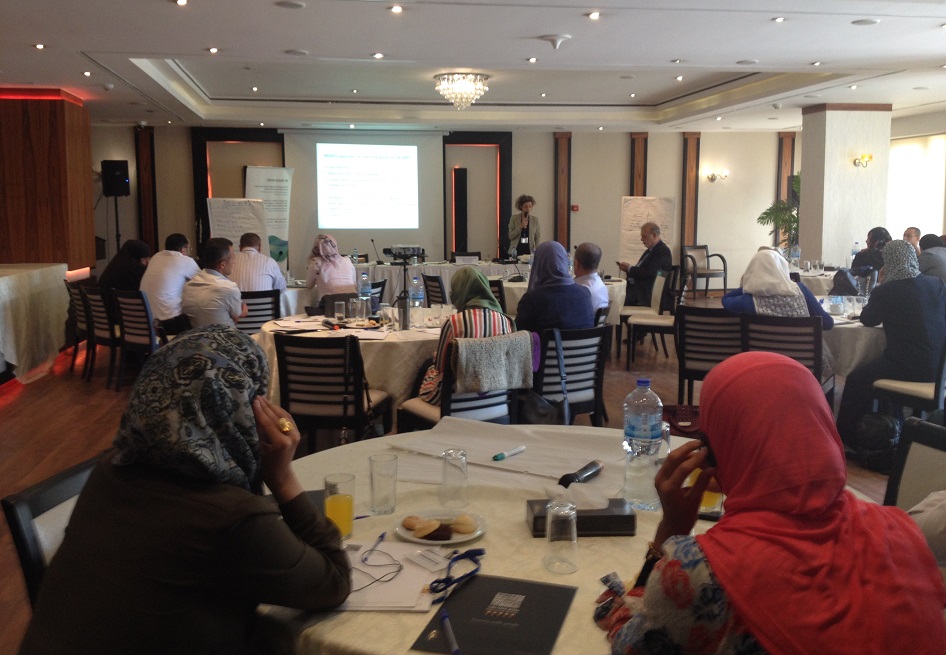 Limiting plastic waste, promoting recycling and the use of non-conventional water resources in Palestine

Palestine faces extraordinary challenges in managing solid wastes and its scarce water resources. These cannot be addressed without proper awareness and education at all levels. 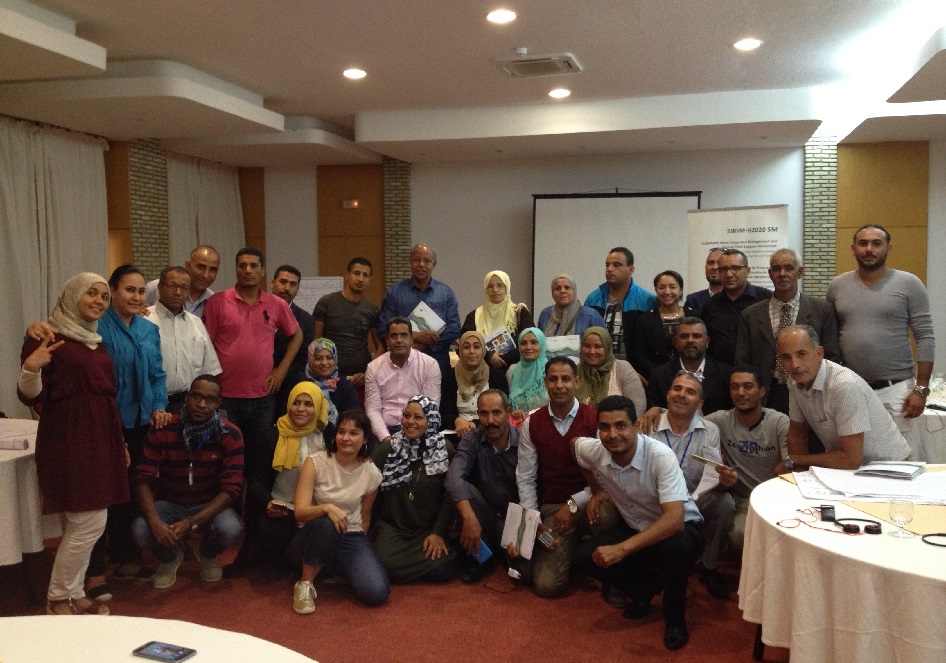 Tunisia has a strong Environmental Education (EE) tradition in schools, environmental clubs and through its active Civil Society Organisations. Apparently, ESD has not yet been integrated in school curricula, let alone in public awareness activities and campaigns. 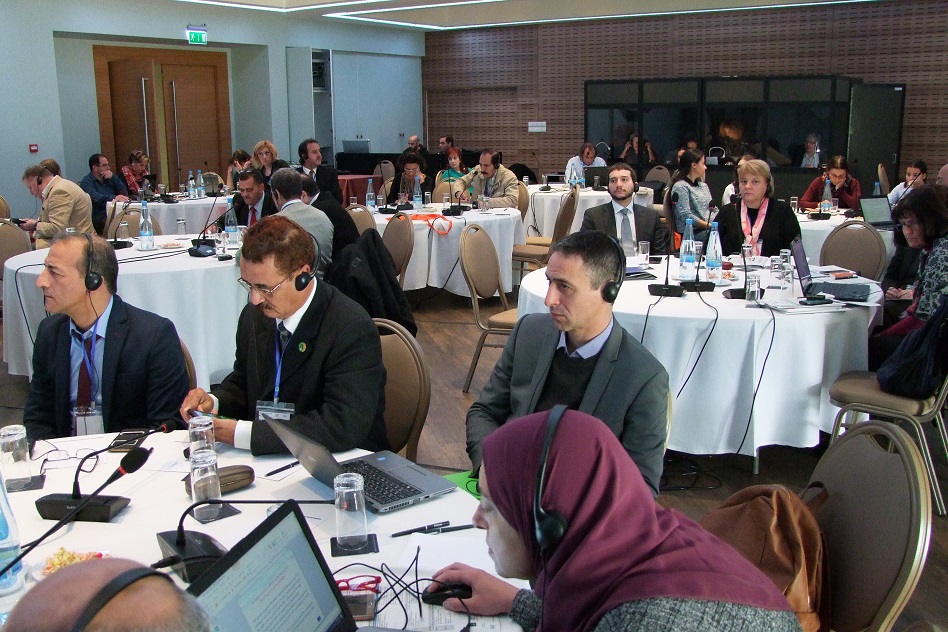 More than 60 people from 18 countries participated , including representatives from Ministries of Education, Environment, Civil Society Organisations as well as of UNESCO Paris, UNESCO Office in Venice, UN Environment/MAP, UNECE, Secretariat of UfM and the League of Arab States. 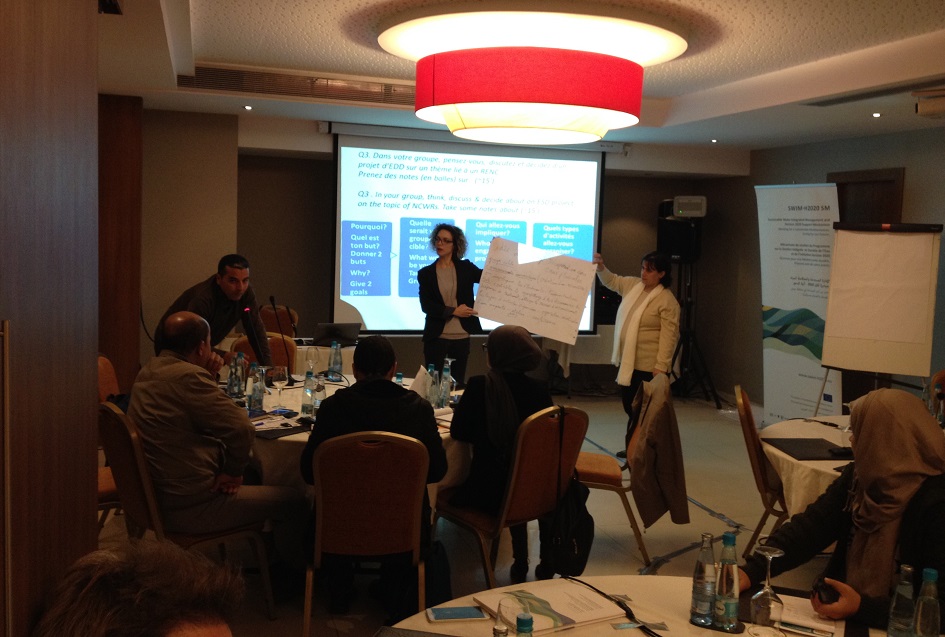 Effective design and implementation on ESD projects in Algeria

Algeria has set up an inter-ministerial committee (Ministries of Education, Environment and Water) to draft a National Strategy for Sustainable Development until 2030. Within this Strategy, education, and specifically ESD plays a key role through targeted programmes (on topics like water, wastes, and green economy) and through cultivating the much needed “2nd generation life skills” in students. 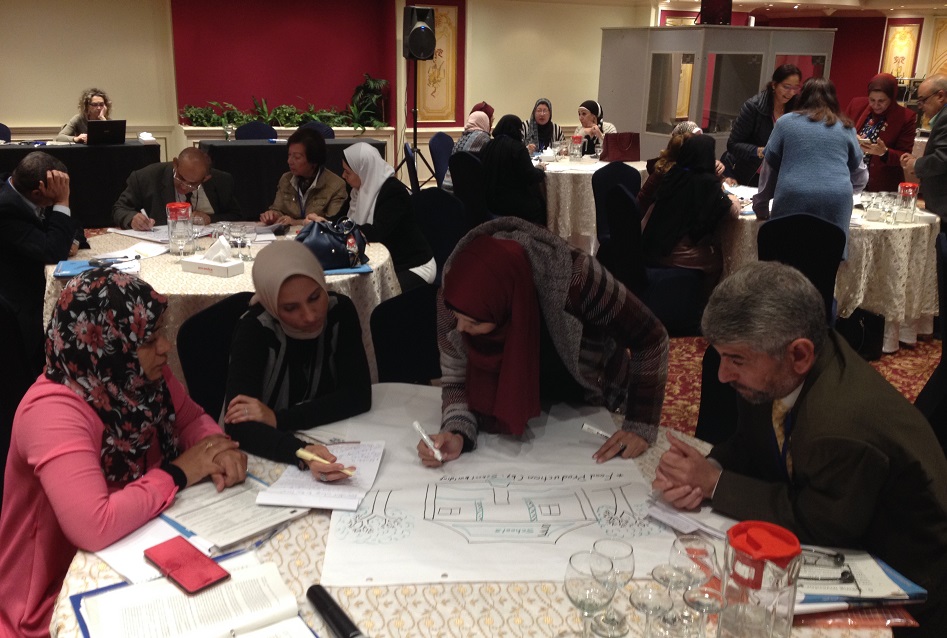 The 100 participants that attended in total all meetings in Cairo were primary and secondary school teachers, university professors, staff of the Ministry of Education & Technical Education and of the Egyptian Environmental Affairs Agency as well as representatives of the Civil Society (NGOs, Associations, etc).

Project Details: MEdIES advances Education for Sustainable Development throughout the Mediterranean, through the EU funded SWIM and Horizon2020 Support Mechanism

During 2017-2018, MEdIES, through the EU funded SWIM and Horizon 2020 Support Mechanism advanced the 'Education for Sustainable Development' agenda in many Mediterranean countries.