ESD in the Mediterranean: From agendas to action 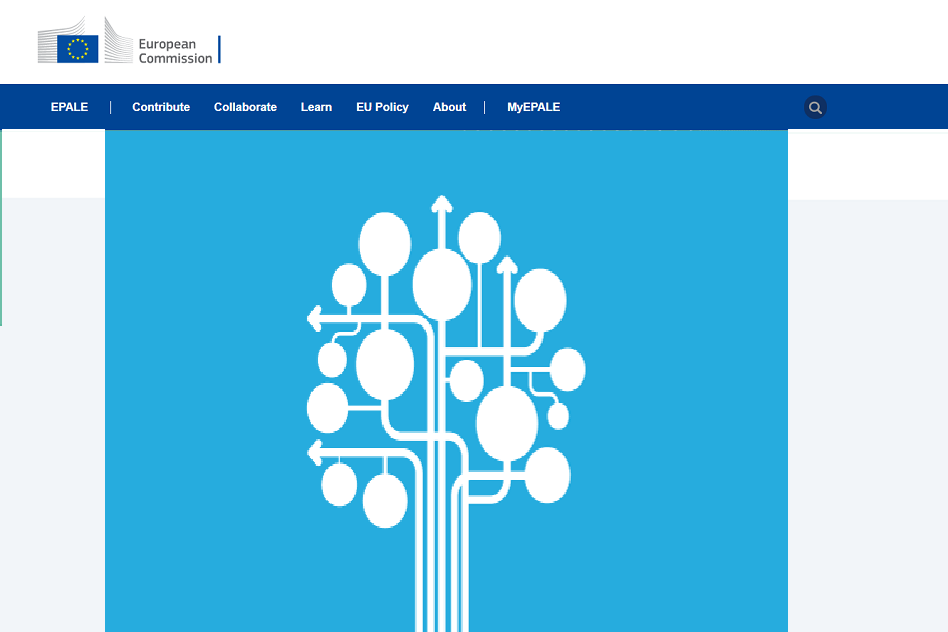 Special Issue: Education for Sustainable Development in the Mediterranean Region – From agendas to action

The Mediterranean Region’s diversity of languages, cultures, beliefs, geo-politics, economies and development needs generates a unique assortment of challenges to sustainable development, that albeit have a domestic origin, their impact influences the whole region at different levels with varying intensities. While Education for Sustainable Development (ESD) has been repeatedly proposed – at national, regional, and global fora – as the panacea to cure these ills, efforts to implement it have not delivered the returns they were expected.

Various studies have identified several reasons for the lack of serious uptake, including a general resistance of educational ecosystems to the paradigm shift that ESD proposes in the way these systems function, a lack of government and financial support due to the long term goals of ESD and a preference for technological or legal quick fixes. This is further compounded by a general reluctance to infuse ESD principles in education and training curricular structures and the realities of the different educational sectors (i.e. the formal, non-formal and the informal) of various states … particularly those within the Mediterranean Region. Consequently, examples of good practice tend to be overlooked because of their specificity and apparent lack of general applicability.

Besides bringing to the fore initiatives that have successfully implemented ESD in non-traditional settings from different Mediterranean countries, this volume aims to critically explore the process by which ESD principles were translated from guidelines to grounded transformative action.

Read more and submit your abstract.