Waste in our life 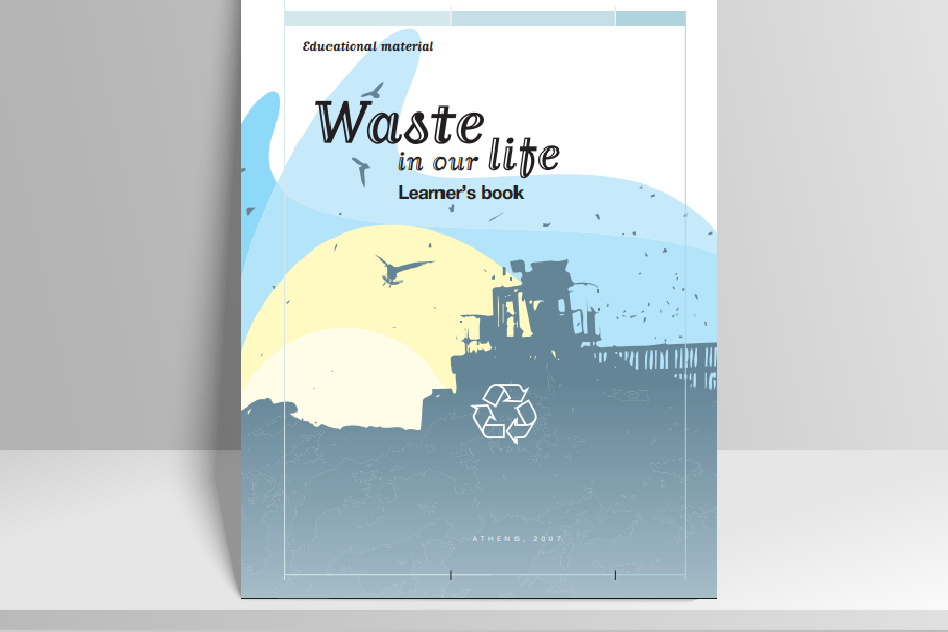 The English and French version of ths resource are actually the updated and enriched version of the initial material in Greek language, which was targeted to Greek educators and students of secondary level. The pilot implementation of this material in several high schools in Greece during 2003 and 2004 gave useful input for amendments. The translated first draft was prepared in English in 2004. Further to a wide e-mail consultation for the elaboration the English version, 23 experts of the MEdIES Task Group met in order to discuss and work on its revision. These experts, many of which represented NGOs, made concrete comments and suggestions for improvements, and proposed resources referring to waste management in their countries, in order to move to a Mediterranean-wide background resource, including waste topics and examples of the entire region. All this material was collected, assessed and incorporated in the original draft, resulting to  a LEARNER’s BOOK. Meanwhile a set of supplementary guidelines for the educators was developed to support them during implementation (EDUCATOR ‘s BOOK).

Therefore,  “Waste in our life” in this thoroughly revised and enlarged edition attempts to serve as an appropriate tool to facilitate formal and non-formal educators engaged in EE & ESD programmes, who work with the -not so attractive- topic of wastes, providing background information and knowledge resources, a collection of pedagogic activities, as well as methodology guidelines.

The publication was made possible through the support of the Commission of the European Union DG Environment.

WASTE IN OUR LIFE (ENGLISH)

WASTE IN OUR LIFE (French)

WASTE IN OUR LIFE (GREEK)

WASTE IN OUR LIFE (ENGLISH)

WASTE IN OUR LIFE (French)

WASTE IN OUR LIFE (GREEK)