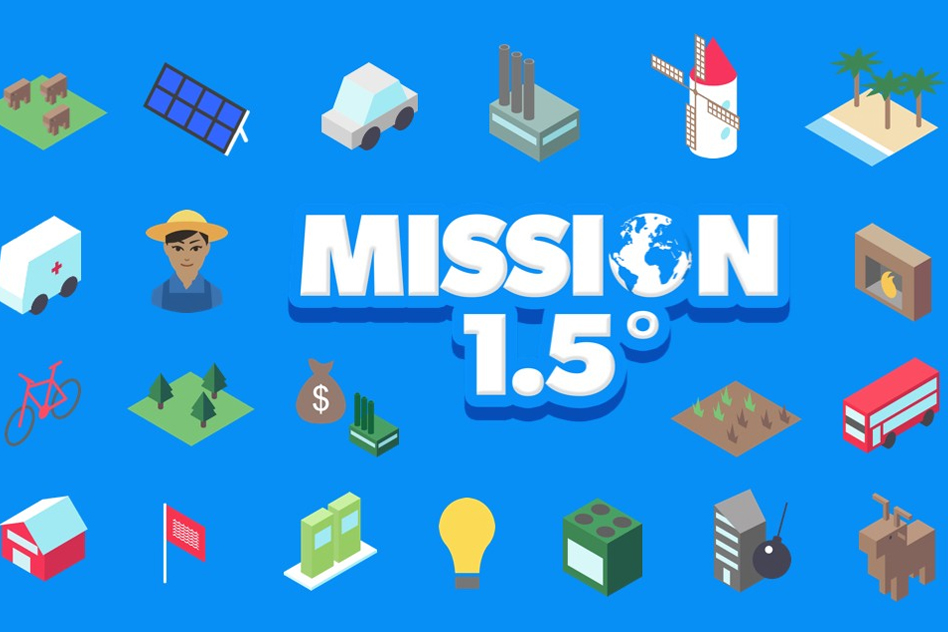 Using mobile gaming technology, Mission 1.5 educates people about climate solutions and asks them to vote on the actions that they want to see happen. Science indicates that we have just over a decade to avert climate disaster, and global citizens want action.

The stakes could not be higher. We are dangerously close to surpassing the global temperature rise of 1.5 degrees, the level that keeps us safe. The last decade was the hottest on record. Land and ocean temperatures are rising, polar ice and mountain is melting and weather is becoming more unpredictable and deadly.

Mission 1.5, which launched by UNDP early in 2020 , gives people a direct way to communicate to their governments the change they want to see. The votes will then be compiled and analyzed by researchers and delivered to government leaders and climate policymakers. The information could help governments gain the confidence to take the bold action necessary to tackle the climate crisis.

Already close to one and a half million people have voted!

Read More and Play the game (or just vote).