The Mediterranean ESD Action Plan towards 2030 adopted in 9EfE 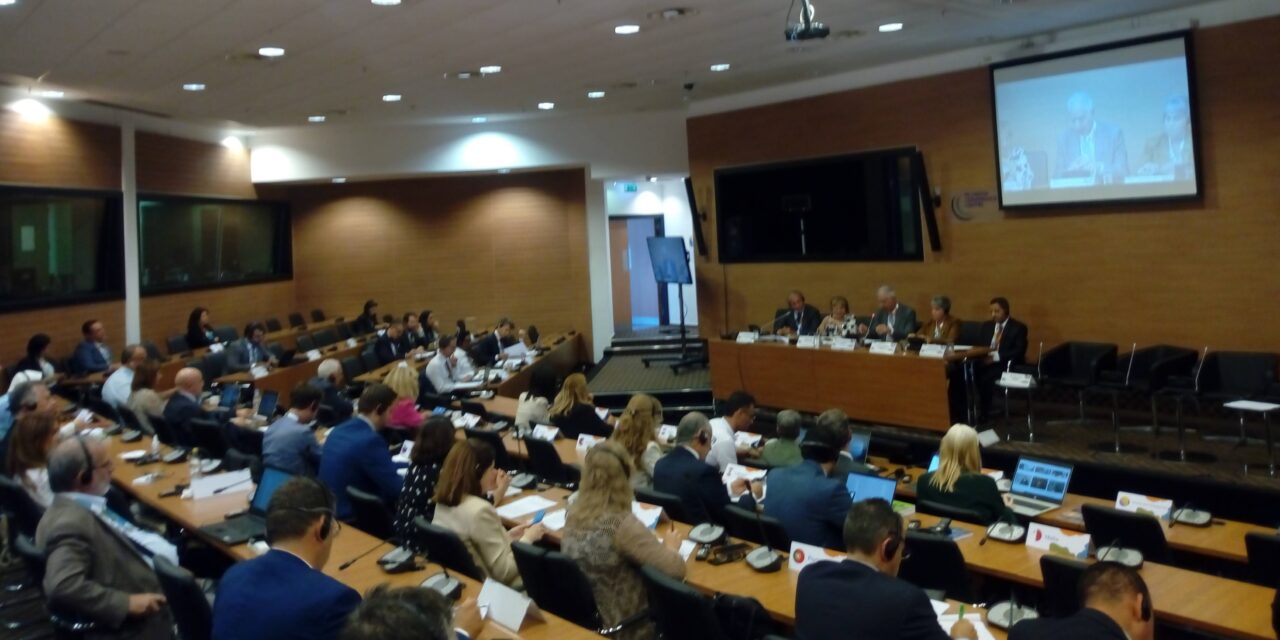 The High-Level Event offered the opportunity to 55 participants – among them Ministers and High-level officials, academia as well as representatives of IGOs and NGOs – to share, reflect and harvest insights regarding their activities, in line with the implementation of the Mediterranean Strategy on ESD and its Action Plan and also to discuss the next steps in relation to the Action Plan of MSESD towards 2030 . The Event approved a Statement  referring to what was agreed, the adoption of the Plan towards 2030, and the Mediterranean Committee on ESD that will be guided by a new Bureau consisting of the Ministries of Education of Cyprus (chair), Greece, Lebanon Morocco and Palestine and UNEP/MAP, UNESCO, UNECE, UfM and LAS.

The event was officially opened by HE the Minister of Education, Sports and Youth of Cyprus and Chairman of the MCESD, Mr. Prodromos Prodromou, while it was addressed by the MCESD representatives, and namely, Mr. Nasser Kamel, Secretary General of the UfM, Ms. Ana Luiza M. Thompson-Flores, Director, UNESCO Liaison Office in Geneva, Ms. Tatjana Hema, UNEP/MAP Coordinator, and Dr. Farraj Alajami, Minister Plenipotentiary/Director of Education and Scientific Research Department, LAS. All of them reaffirmed their commitment to promote ESD in the region as a most safe tool and effective investment for the development and the promotion of sustainable development and the achievement of the SDGs.

Issues and topics of particular importance for the region raised by the countries in their interventions were: Competences development and training of trainers; Transforming Learning Institutions through Whole Institute Approaches; Youth enhancement and engagement; Digital skills, Green skills, Inclusiveness; ESD and resilience, crisis management; Reforming curricula towards SDGs and the EU Green Deal (engaging also non-state actors); Enhanced coordination and collaboration on ESD within the institutions/organisations/ministries and among them (at national and international level).

Apart from the exchanges and the discussion on the Action Plan of the MSESD towards 2030, key Regional Initiatives for its implementation were showcased, as good practices to inspire similar action at regional level; among them, the HYDRIA virtual museum as a powerful educational tool; Ocean Literacy; Mediterranean food & sustainability; Climate Change Education towards COP27; and, the Sustainability Charter of the Greek Universities.

Find here the Statetment approved in ENGLISH and FRENCH 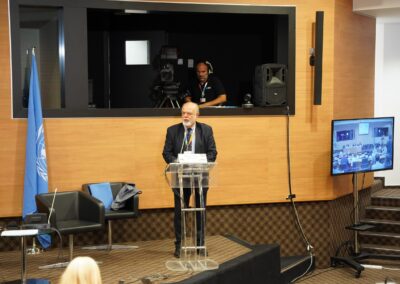 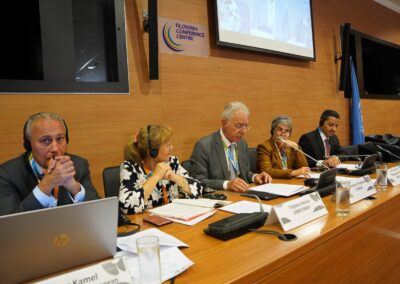 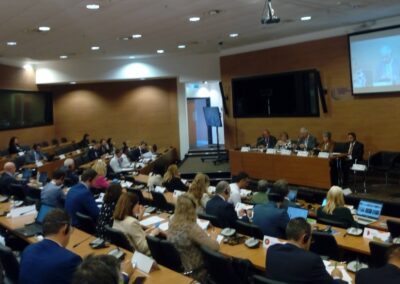 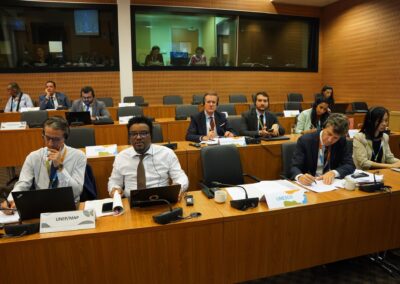 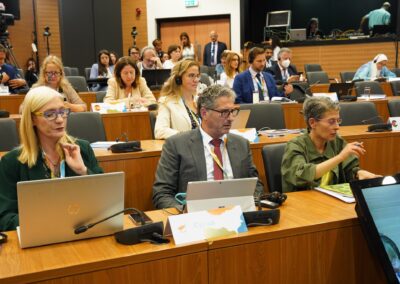 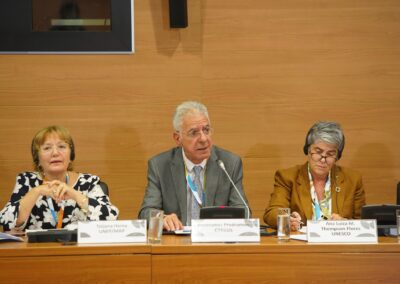 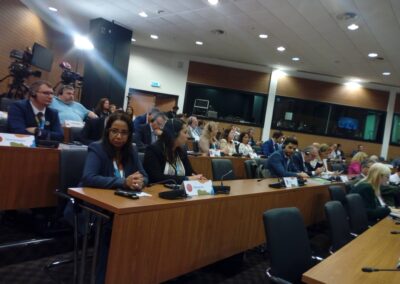