Global e-waste rises and recycling does not keep up 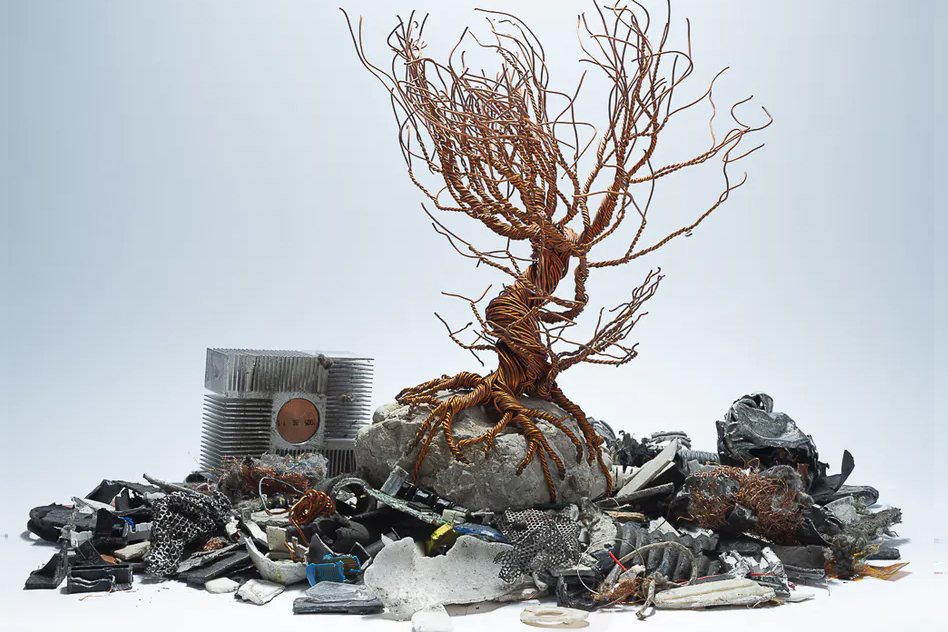 Each year, the total amount of electric and electronic equipment the world uses grows by 2.5 million tonnes. Phones, radios, toys, laptops – if it has a power or battery supply it’s likely to join a growing mountain of “e-waste” after use.

By 2030, the global total is likely to swell to 74.7 million tonnes, almost a doubling of the annual amount of new e-waste in just 16 years. This makes it the world’s fastest growing domestic waste stream, fuelled mainly by more people buying electronic products with shorter life cycles and fewer options for repair.

Read the entire article from the conversation here.