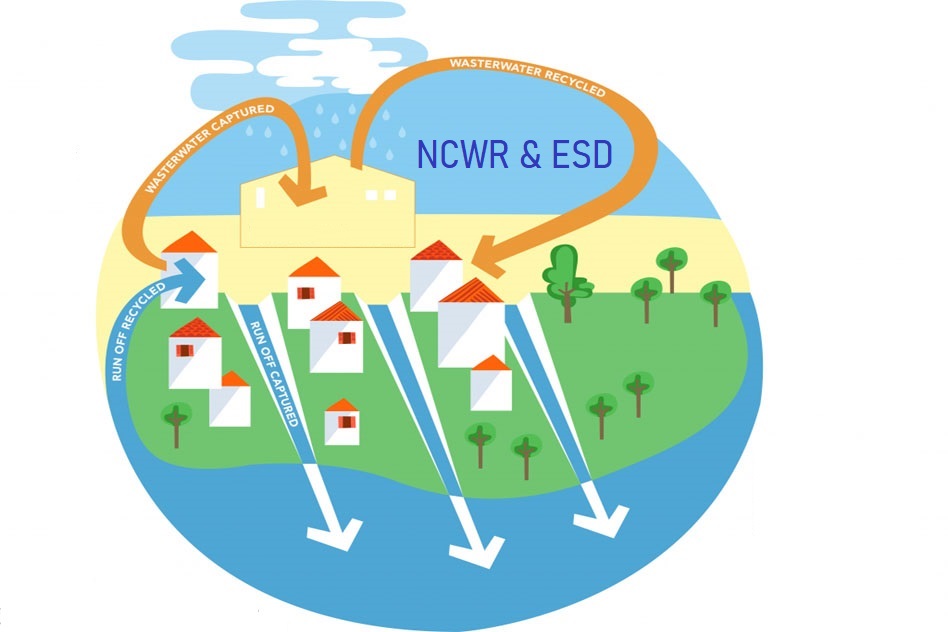 MEdIES is providing expertise in the Regional Training “Educating for Sustainable Development with focus on Waste Water Treatment (WWT) for reuse, and Non-Conventional Water Resources (NCWRs) organised by the  EU funded WES Programme  that includes two interlinked webinars: first one took place on 23 February and the second on 9 March having 52 participants from ministries, academic institutions and CSOs/NGOs working on ESD.

The first Webinar started by Prof Scoullos, WES Team Leader  who explained in an interactive presentation the context of ESD and the Whole Institution Approach (WIA). Then the participants were introduced to succesful examples  where water related ESD is combined with installations of Waste Water Treatment (WWT) for reuse and other Non-Conventional Water Resources (NCWRs) in institutions and public buildings in Greece by Ms Iro Alampei, MEdIES/MIO-ECSDE, in Cyprus by Dr Aravella Zachariou, Head of ESD Unit Pedagical Inistitute of Cyprus and  in Malta  by Ms Marvic Refalo, EcoSchola. In addition Ms Angela Klaouschen, WES Gender and Youth Expert, highlighed how Women & Youth can play an important role in water education and water resources management. Finally, several selected educational online resources on water and non-conventional water resourcs topics were shared by Ms Vicky Malotidi, MEdIES/MIO-ECSDE to inspire and support the participants in their own working contexts.

The second Webinar initiated with an interactive session on “What are Non-Conventional Water Resources, and how can we make our audiences aware of them? ” led by Vicky Malotidi , during which the trainees were intreoduced to various pedagogical activities, resources and tools on NCWRs most of them applied in “The Water in the Mediterranean Programme” and continued with three parallel Workshops in which the participants tried out and reflected on specific ESD methodologies, and namely:

– Group 2: How to achieve a water efficient institution? Iro Alampei

You can access the Webinar’s presentations from  the  WES webpage