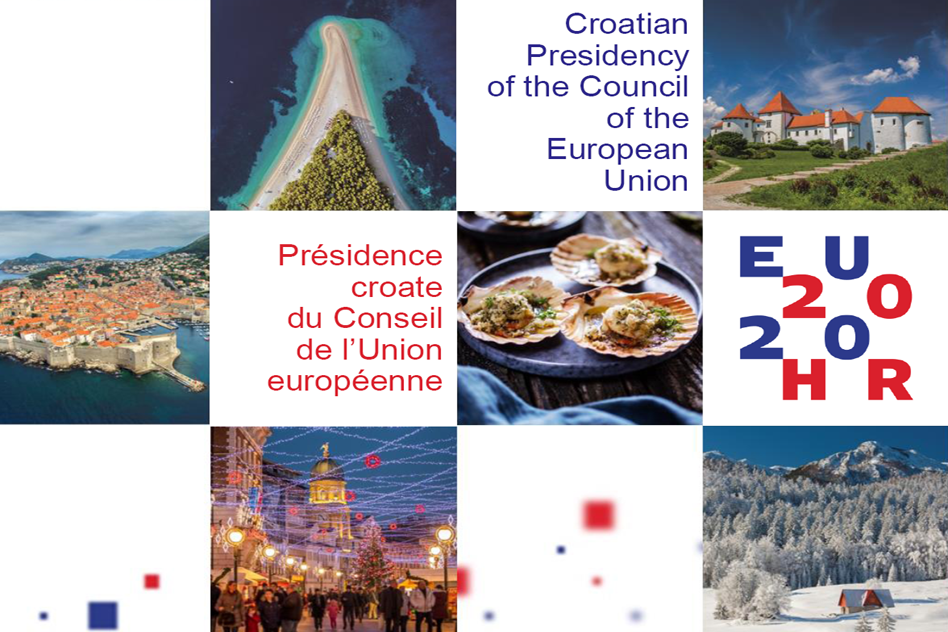 Croatia took over the Presidency of the Council of the European Union (EU) in January, in a crucial period for the finetuning of Erasmus+ and Horizon Europe Programmes currently on hold given the ongoing negotiations around the EU’s long-term budget, officially known as Multi-Annual Financial Framework 2021-2027 (MFF). The four priorities of the Croatian presidency in the area of EDUCATION & TRAINING are the following: